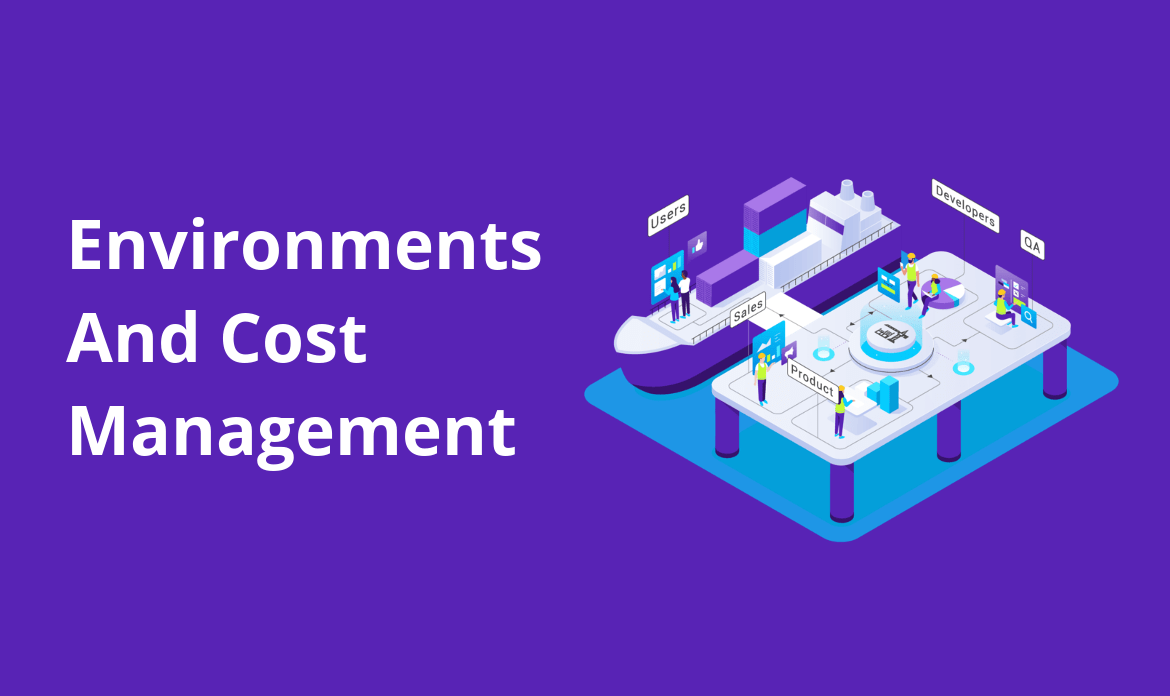 One of the best ways to limit a Kubernetes cluster’s costs is understanding how to manage physical clusters and ephemeral environments.

Although it’s considered a best practice to organize a cluster using namespaces, it can incur additional costs when done incorrectly. While namespaces alone will not increase cost, poor namespace usage makes it harder to keep track of where costs are coming from.

Shipyard believes it is best practice to use one cluster exclusively for production and keep any other environments in a separate cluster. This gives your team room to experiment and make mistakes, while ensuring your production environments will not be affected by lower-priority ones. While this sounds like it’d be less cost-effective, isolating two clusters with very different tolerances/profiles will allow for more targeted cost management in each.

What is the best way to manage your Kubernetes clusters? Well, that depends on who you ask. In our opinion, a good starting point is looking at the cluster’s size. In general, the number of microservices running in a cluster is a relatively straightforward way to get an idea of your deployment’s size.

Another important aspect to consider is the cost ratio between the production cluster and the other ephemeral environments. Since larger companies tend to have significantly more environments, production costs may directly correlate with a company’s size.

For example, a smaller company might use one cluster for production and another for development. However, a larger organization may require a higher level of isolation between departments, primarily for security reasons. In this case, using a namespace to isolate deployments can help further maximize security, because namespaces are often supported as a scope for rules.

Also, the type of organization also determines the ratio of production vs. other environments. For example, a single-site SaaS startup will often have fewer ephemeral environments than a large multi-department enterprise software company.

Considering these scenarios, how can we optimize the cost ratio between the production environment and other environments? Here are some ideas: